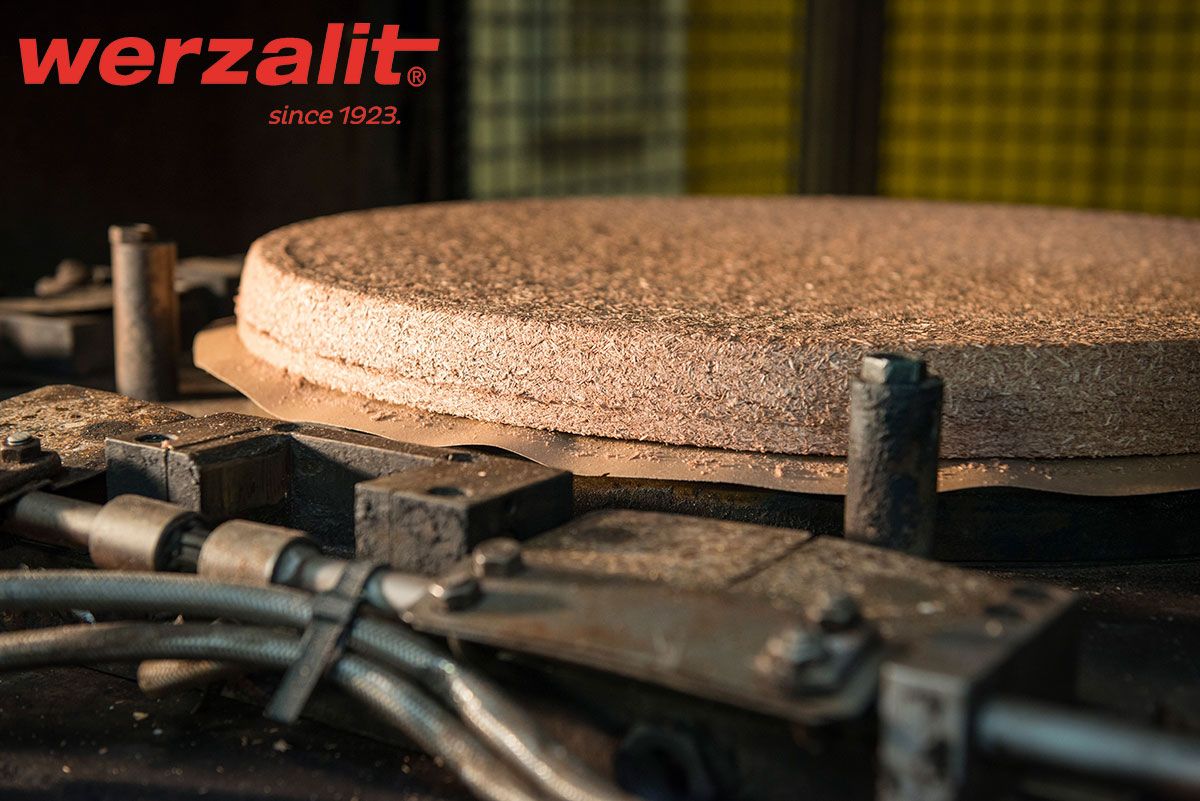 The majority of people in the commercial or hospitality industry would have heard the name Werzalit.  However for many it is a term that is hard to understand what it is referring to.  Many various table top brands carry the name Werzalit, leading many wondering if the name refers to the brand, the production process or the material used.  The simple answer is it is all of these, but how it is used be each product is different.

Werzalit the Material
This is what most know the Werzalit name to reflect.  Like Compact Laminate or Melamine, Werzalit is the name of the material used in a Werzalit Table Top.  Werzalit Table Tops are made of a wood/polymer composite and are generally known to be superior to other tops made from similar material due to their durability and long life span in the Australian environment.

Werzalit the Process
Companies like Gentas who carry the Werzalit name do so relating to the process.  The process used to make a Werzalit Table Top can be licensed around the world.  There are several companies that operate under this licensing utilising the basic Werzalit Production Process.  Although the core development process for the table top remains the same, there are elements Werzalit keeps to themselves for how they develop tops, and each licensee will also have elements to the process which are unique to them in the development of their tops.

Werzalit the Brand
As a brand Werzalit Table Tops are produced by a company called SM France.  SM France has been recognised as the industry leader in the production of Werzalit Table Tops, so in November 2019, Werzalit and SM France joined forces to produce Werzalit Table Tops.  Table tops produced out of this factory are considered superior to those produced elsewhere, as these tops use an exclusive development process which is constantly being updated by Werzalit. 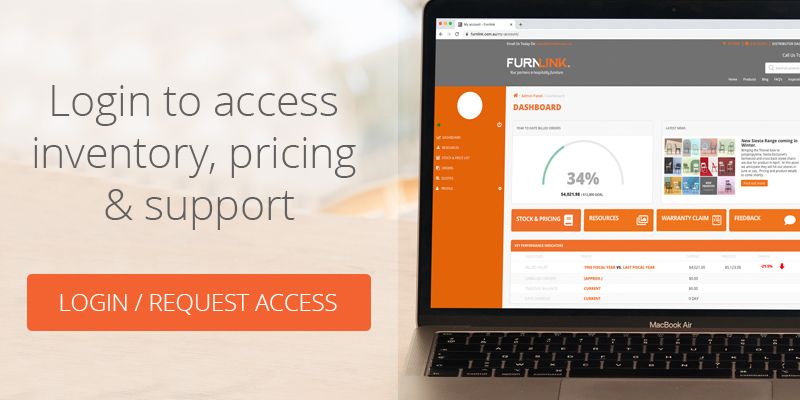 The 3 Year Warranty includes the following:

The warranty does not include: